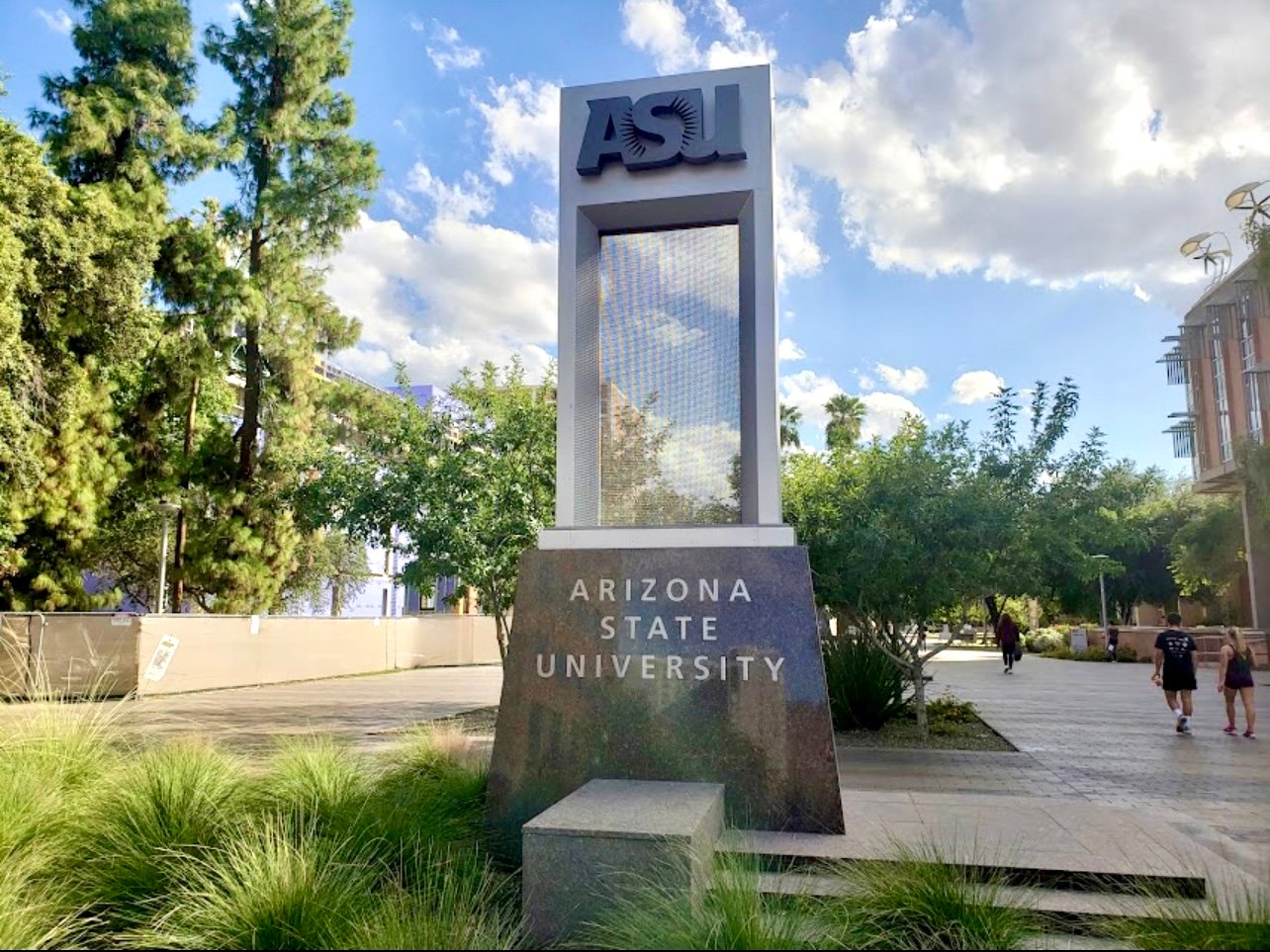 Another radical leftist propaganda operation has been exposed in Arizona State University, Tempe Campus.  A class assignment said the election of Donald Trump was one of the events that posed a threat to the world trading system.

A reader sent this to the Gateway Pundit regarding his daughter’s homework in her business management class.  The topic was about Government Policy and International Trade.

One of the questions asked, “What are two events that pose a threat to the world trading system?”

The options were: Confirmation of global warming, human rights abuses in many countries, the election of Donald Trump, Britain’s withdrawal from the European Union. US universities aren’t the ‘institutions of higher learning that they once were, and it’s only getting worse. It’s now an overt training camp for radical Marxists who hate America.

The Gateway Pundit has reached out to Arizona State University and Professor a for comment.

We will update this article once we receive more information.

UPDATE: The Gateway Pundit has removed the name of the professor after responding to our email. She said this is not associated with her or to her classes.

The post Arizona State University Sends Out Homework that Says Election of Donald Trump Posed a Threat to the World Trading System appeared first on The Gateway Pundit.